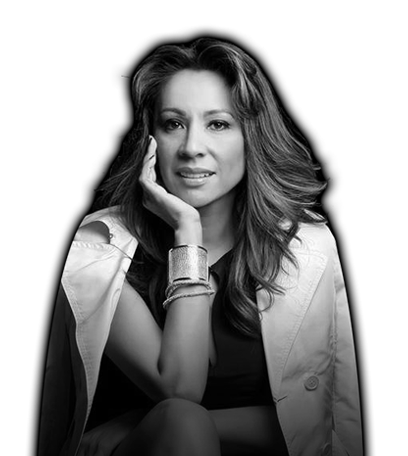 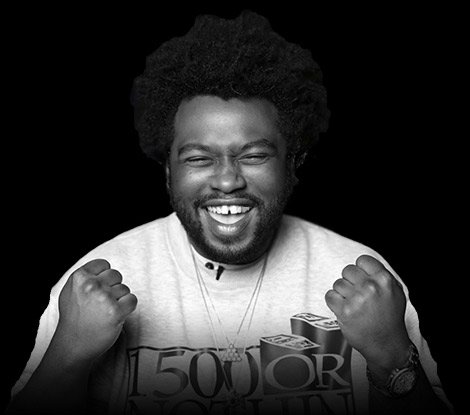 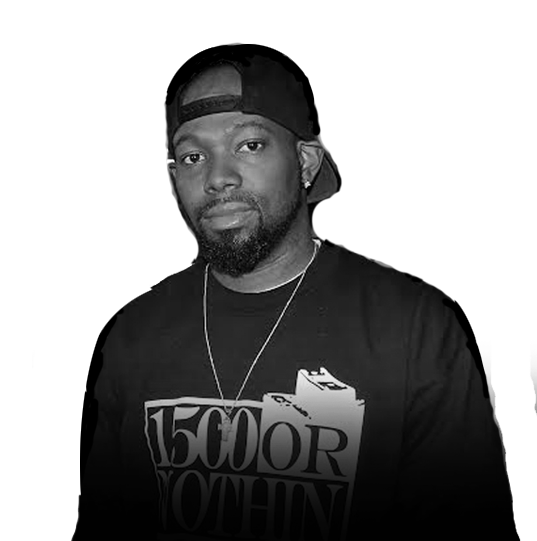 A successful entrepreneur and executive, Twila is the Co-Founder of True Family Enterprises, a privately held family office that incubates and operates wholly owned companies and participates in venture capital transactions.  Twila has held and currently serves or served as Chief Executive Officer, President, Director and/Manager of nearly 50 entities, focusing on businesses and investments in the entertainment, real estate, health and beauty, food and beverage, and consumer luxury goods sectors.  In addition to being a disciplined corporate leader, Twila is also a dedicated philanthropist, and serves or served as a member of the Boards of Directors for several entities involved in charitable activities and businesses.

A talented piano, drums, guitar, and percussion artist, Dopson is credited with constructing the Grammy-nominated crew of 1500 or Nothin’. He had opportunities to work with super-producers Just Blaze, Bryan-Michael Cox, Teddy Riley and Tim & Bob, which gave him his first shot at production on Bobby Valentino’s self-titled album in 2005. That led to other collaborations with artists such as Tyrese. Grammy award nominated producer for his work on Marsha Ambrosius’ song “Far Away” along with his six songs on Lupe Fiasco’s “Food and Liquor 2”.  Past clients include Alicia Keys, Travi$ Scott, Kendrick Lamar, T.I. and Emeli Sandé.

The Live Sound Academy’s Music Production Program is being developed by 1500 or Nothin, a multifaceted entertainment group. The group’s experience expands into a variety of music genres, working with top recording artists such as Bruno Mars, Justin Timberlake, Beyonce, Snoop Dogg. Together, they have come to create an intimate and hands-on music production program that enables students to learn the principles of music production in a real recording studio with industry veterans as their instructors.