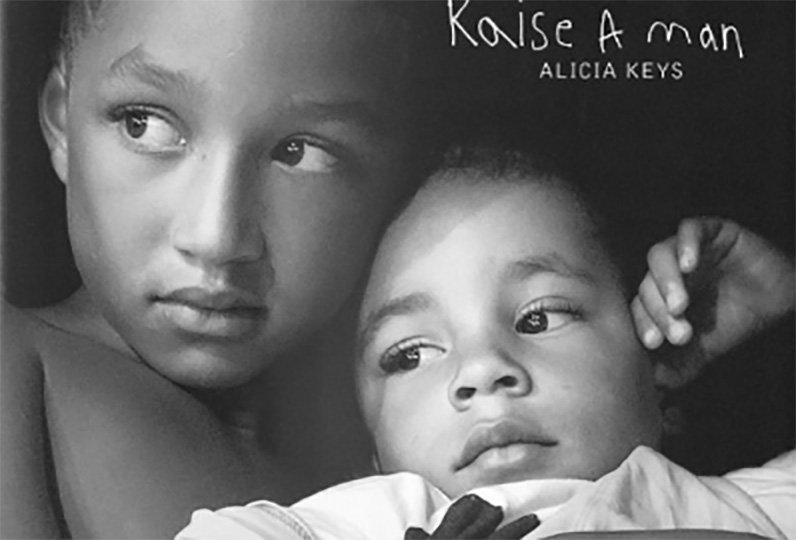 This is Keys’ first taste of new music in more than three years, when she put out her sixth studio album, Here.

The melodic track is piano-driven and features Keys harmonizing about the difficulties of relationships. From the highs and lows, the artist sings about a dependent partner and the struggle for acceptance.