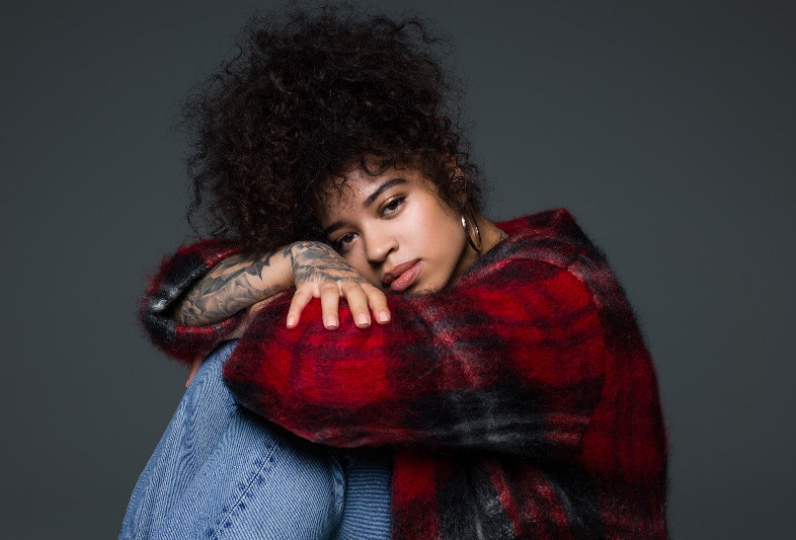 On Saturday (Nov. 17), Ella Mai made her Saturday Night Live debut as musical guest with performances from her self-titled album released last month.

The singer began with her hit “Boo’d Up” [co-written by Larrance Dopson] and she returned later in the episode with “Trip” [co-written by Quintin Gulledge] performing in front of a chainlink fence and a park bench.

Check out Ella Mai’s performances below.