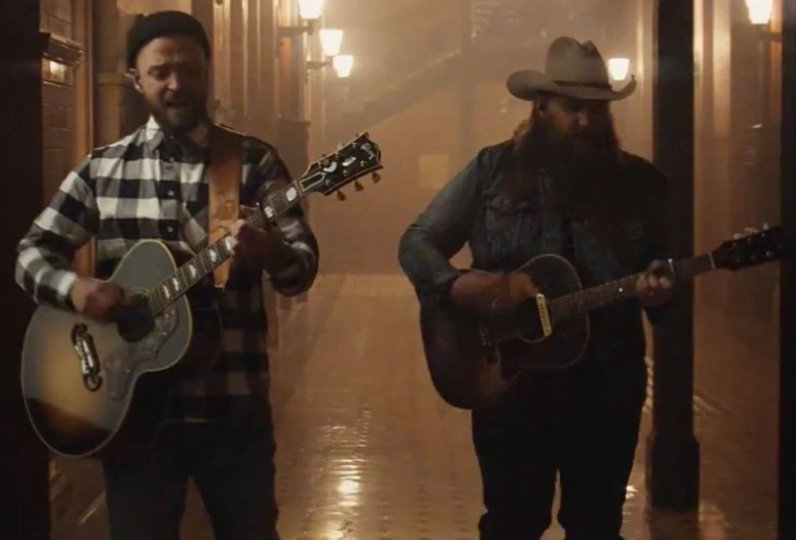 On the clip’s anniversary, Timberlakee dropped first take of the music video, featuring the same intricate filming through elevators, stairways and culminating to an atrium full of singers. You would never know that the six-minute is the first try, because it’s just that good.