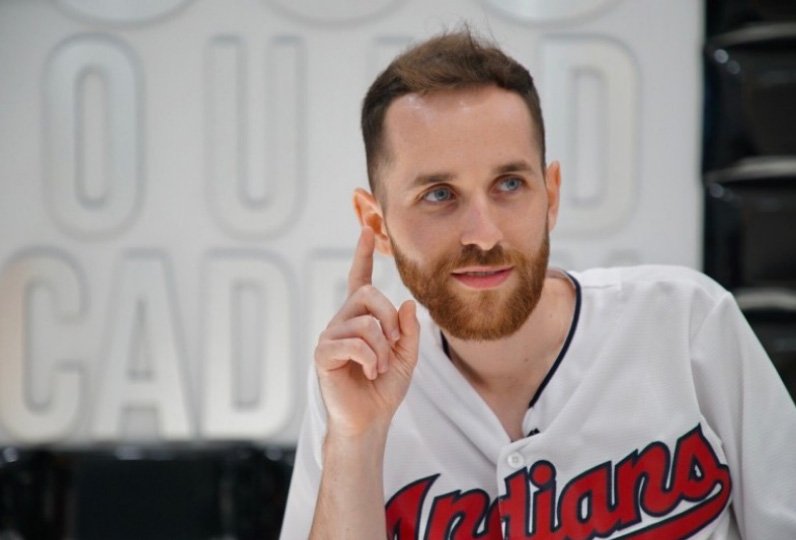 Patience & Perseverance Pay Off for “In My Feelings” Producer TrapMoneyBenny

If there are two virtues TrapMoneyBenny is aware of, they’re patience and perseverance. Born Benjamin Workman in a suburb of Cleveland called Mentor, the aspiring producer decamped to Los Angeles, after high school, to pursue a career in music. Signing up with the songwriter/producer collective, 1500 or Nothin’, Workman was honing his production chops and developing his own style when a member of Drake’s production team reached out to solicit some beats. Selecting examples of material he had been working on, Workman sent them on. It seemed like the big time was beckoning. 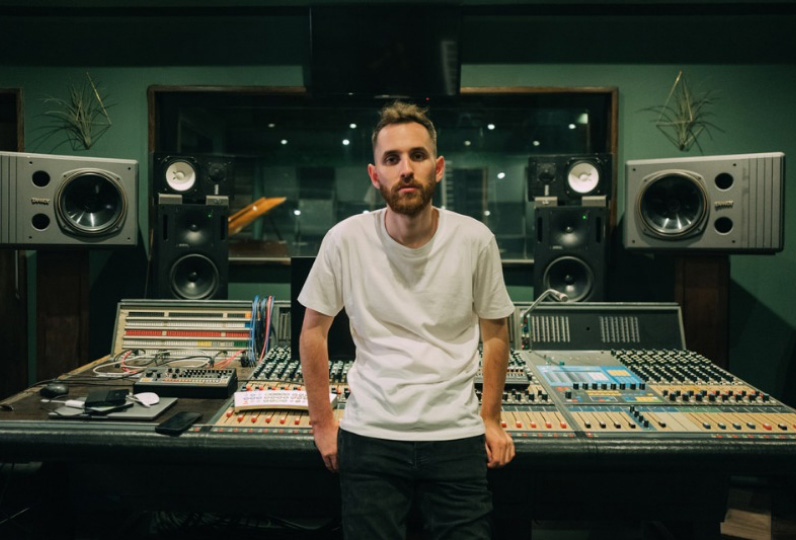