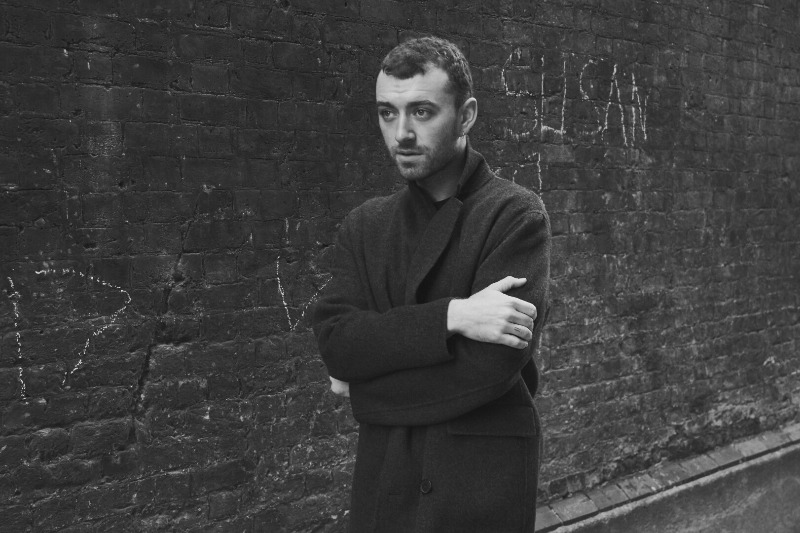 Sam Smith dropped a new song early Friday called “Pray” and announced that his sophomore album, “The Thrill of it It,” will be out Nov. 3 on Capitol. He also announced the North American dates for his tour in support of the album, which begins in seven months, on June 18, 2018 in Toronto (dates and track list below). Each ticket sold will include a copy of the album.